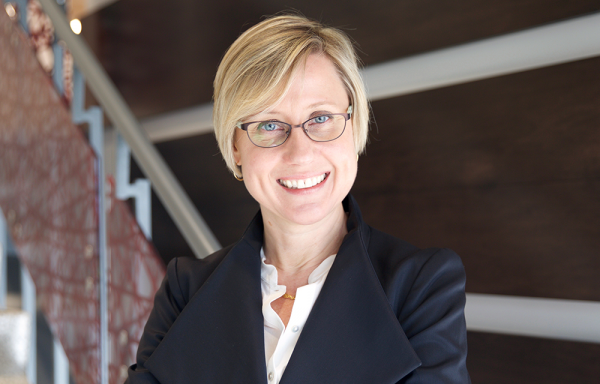 In case you haven't noticed, Wi-Fi coverage is kind of a big deal. Football fans definitely notice if they don't have coverage at The 'Shoe  – one reason why OCIO's recent proposal to the University Board of Trustees for expanding Wi-Fi received so much media attention.

We're very excited that the proposal was accepted, because it will allow us to access nearly $19 million in resources that we will use to update Wi-Fi across the university. While it is a game-changer, as Deputy CIO Diane Dagefoerde explained in an interview with Inside Higher Ed, the project has very little to do with actual (football) games. Don't worry, Ohio Stadium is on track to receive its share of upgrades, but the project is part of an overall strategy to strengthen overall Wi-Fi coverage.

Insider Higher Ed talked to Diane and IT leaders at a wide variety of other institutions, large and small. Check out the article to learn more about why Wi-Fi investments are increasingly at the forefront of technology priorities in higer education.