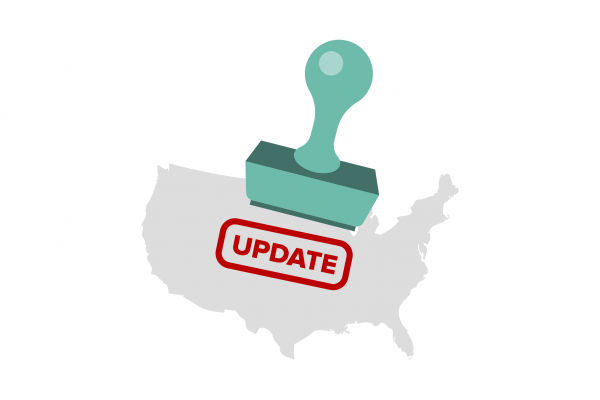 After months of speculation, the federal state authorization regulation has officially been delayed until July 1, 2020.

In conjunction with the delay, the U.S. Department of Education announced its intention to amend the rule through negotiated rulemaking.

Negotiated rulemaking is the process in which a federal agency and appointed stakeholders negotiate terms of a rule. In this case, the U.S. Department of Education and stakeholders will attempt to reach consensus on a state authorization rule. Consensus requires that there is no dissent by any member of the negotiating committee.

If this sounds familiar, there’s a good reason: state authorization regulations were the subject of negotiated rulemaking in 2014. At that time, negotiators were unable to reach consensus on terms of the rule. After the failed rulemaking, the Department of Education released its version of the rule in 2016, and that is the one that was supposed to take effect this July. That 2016 regulation is now set to be negotiated again.

Although the new federal rule will not take effect this July, Ohio State still must comply with distance education laws in each state. Ohio State complies with state regulations primarily through participation in SARA, and therefore must continue to comply with SARA policies.

SARA participating institutions are required to notify prospective and enrolled students in licensure track programs about whether the program meets licensure requirements in the student’s state. SARA institutions also must annually report the number of students enrolled in distance education in each state.

The state authorization team will continue to monitor and provide updates on federal regulations. As always, the team is working to comply with state and SARA requirements and will continue to keep students informed regarding Ohio State’s status in each state.

Contact the state authorization team with any questions about the delay of the federal regulation or its impact on your college or unit.