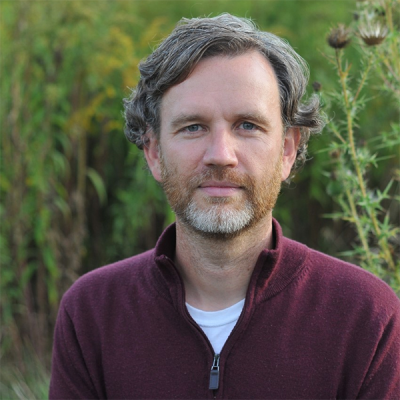 Photo from Boston University: https://www.bu.edu/sph/profile/david-jones
Grow from accidents rather than place blame

This wasn’t the first week blog I had intended to write. But that’s the thing about loss, you can’t plan for it. The emotions that come from loss mix with everything else happening in your life. So, as I embark on the next chapter of my life and career, I do so by honoring a friend whose last chapter came too soon.

I got the news of David’s fatal accident while I was shopping. My son looked on in concern as I started muttering, “no, no, no, no....” and thinking, not David and what about his wife, Sarah, and their three beautiful children. David was an incredible person and wonderful husband and father. He was so alive and vibrant and good.

David had been training for a marathon and his training run had ended in his death as a subway staircase collapsed under him. The stairway had been closed for several months because it needed repair. But David went on the stairs, and they collapsed.

When I was younger, I would have wanted to assign blame to convince myself that there were things I could do to assure that something similar didn’t happen to me. The city was to blame for not repairing the stairs sooner, someone must have removed the barrier, so David wasn’t even aware of the danger, or David didn’t think that he by himself was enough stress on the stairs, so he ignored the warning.

But the truth is that it could have just as easily been me. Accidents happen. I regularly ignore barriers on my bike and ride across bridges that are closed to traffic. Assigning blame won’t bring David back or make me feel better.

My deep sadness is for Sarah and their children. They are going to miss David so much and his loss will shape them and will be part of their journey and growth.

After the tragic death of my niece and nephew, my sister-in-law struggled for years and is now a grief coach. She wrote about her journey back to joyfully living in her book, Miracles in the Darkness: Building a Life After Loss.

I have been so sad this last week whenever I think about David and his family. The best tribute that I can think of to honor David is to try to live like he lived.

David, you will be missed!